Mayor Munson; and/or, Hannah on the Neawanna

Mayor Munson; and/or, Hannah on the Neawanna 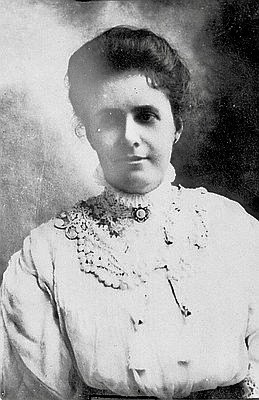 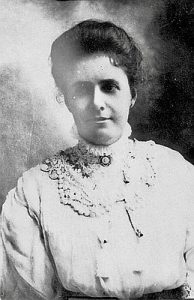 At the instigation of Jan Dilg of the Oregon Women’s Consortium, I recently contributed an entry to the National Votes for Women Trail, a project of the National Collaborative for Women’s History Sites during this year marking the centennial of national woman suffrage. (Yes, there were exceptions …) Soon the map that shows the “trail” will include an entry in Warrenton, Oregon, which I consider my home town. It will mark the residence of Clara C. Munson, who in 1912 was the first woman elected mayor in the Far West, in the year that Oregon adopted woman suffrage. Clara (1861-1938) was born in Oysterville, Washington Territory, and became a schoolteacher after graduating from Portland’s St. Helens Hall in 1880. She moved to Warrenton about 1900, where she was the longtime clerk of the school board and assistant postmaster. A public meeting in 1912 produced a slate of candidates for city office, with Clara nominated for mayor. J. W. Detrich also ran for mayor, receiving 22 votes to 38 for Munson; he apparently ran only because he did not want to see a woman in the position.

Clara served one two-year term as mayor, a term marked by civic improvements like new wooden sidewalks, abolishing the position of city attorney, organizing a fire department, and establishing a dike inspector (Warrenton is built on tidelands; it is a marshy, squishy town). After her term, she continued her work with the school board and the post office, and volunteered at St. Thomas by the Sea Episcopal Church. She had been state treasurer of the Rebekahs, the woman’s arm of the Independent Order of Odd Fellows lodges (IOOF), and she said that upon her election it seemed that she had “received letters of congratulations from every member of the order in the state.”

The house where Clara Munson lived when she was elected mayor still stands on Harbor Drive in Warrenton, a Queen Anne-style cottage with a small tower. It’s listed on the National Register of Historic Places.

A curious item that came to light when I was looking into the life and times of Clara Munson was her contribution to Oregon’s geographical nomenclature. I have crossed Neawanna Creek near Seaside hundreds of times. I recently acquired a postcard, mailed in 1912, that refers to the creek as Wahhannah. A short item in the Portland Oregonian of September 19, 1930, says this:

New Bridge Named.—the new bridge being constructed by the state highway commission in Clatsop county is to be called Nea-wau-na, the suggestion having been made by Clara C. Munson of Warrenton. The stream is said to have been called originally “Oh, Hanna,” because a rancher used so to shout for his daughter. This became corrupted into “Wah-hana.” The highway commission much prefers “Nea-wau-na” as sounding more “Indianish.” Anyway, that is the explanation given by the commission after talking it over with Governor Norblad.

The magisterial Oregon Geographic Names cites other early versions of the creek’s name, including Wahanna, Ohannah, Wahannah, and Newanah. The “Oh, Hanna” story is given short shrift; “[t]his etymology always seemed dubious to the compiler.” Munson’s proposal morphed into Neawanna; the creek flows into the estuary of the Necanicum River just south of the mouth of Neacoxie Creek. You may notice the locative “ne,” which appears in many geographical names in the coastal areas of northwest Oregon and southwest Washington. In this case, we don’t know what kind place might have been referred to by the Indianish peoples, but the bridge and the creek are recognizable places yet today. The railroad trestle has vanished, however. 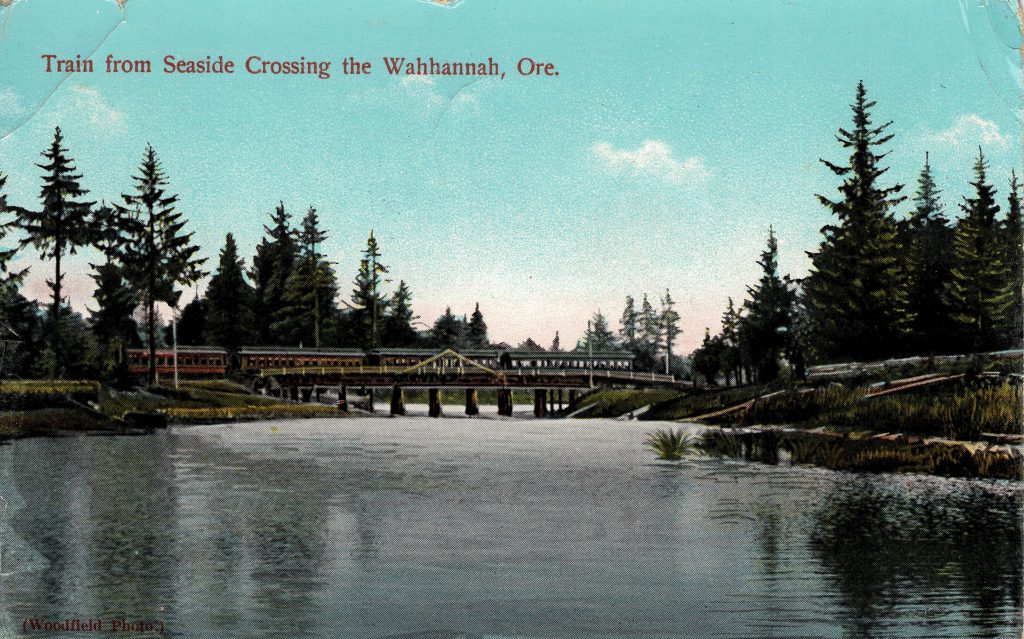