Whiskey and Gin. Oh, and Vodka

Whiskey and Gin. Oh, and Vodka 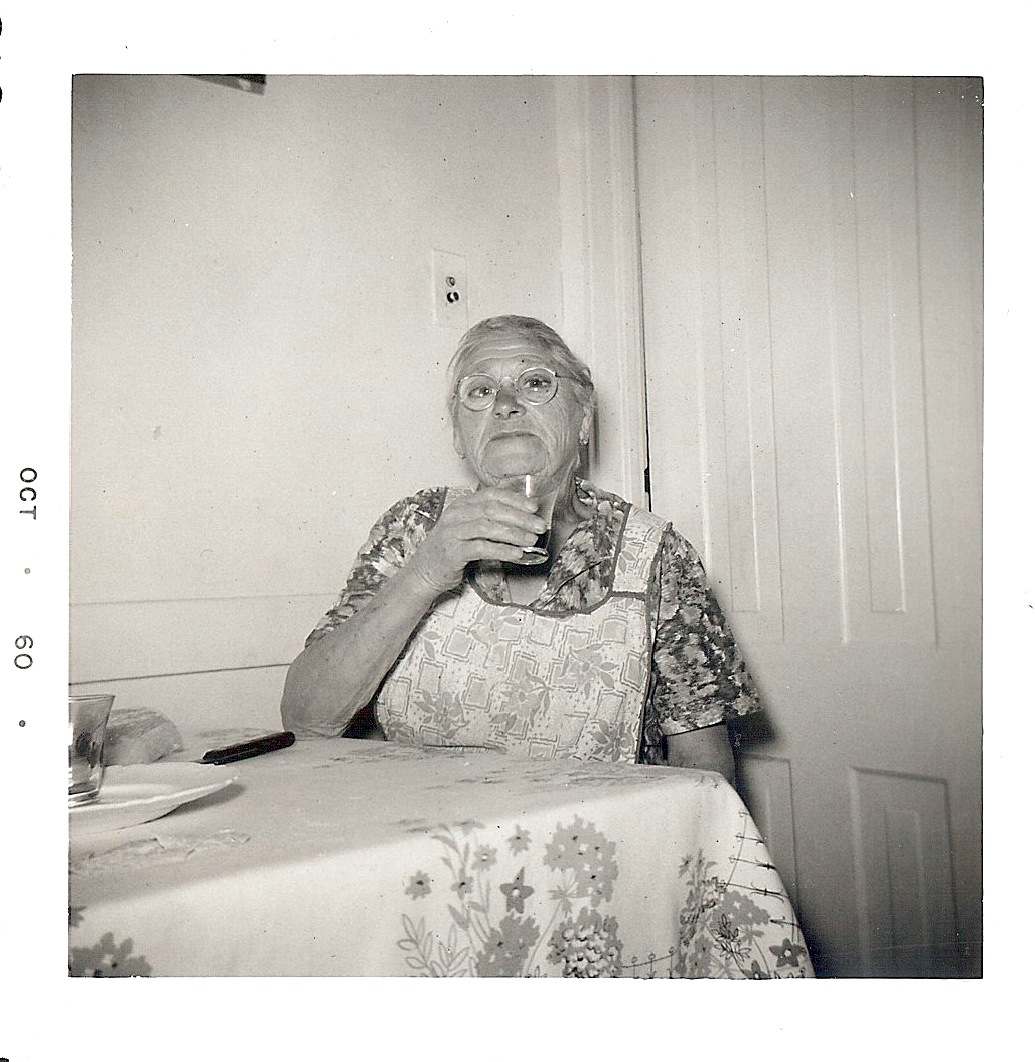 Willamette Week recently spotlighted Oregon’s ten best-selling liquors of 2011:  Hood River Distilling’s cheap vodka was the #1 seller, and four other vodkas were also on the list. There were also four whiskeys; item #9 was that sickly sweetish liqueur, Jagermeister.
What were Oregon’s favorite liquors in 1960? How about right after the repeal of prohibition? How about 1859? Tastes do change.
Journalist and popular history writer Stewart Holbrook took up the question in an article in the Oregonian on September 15, 1935, more than a year after the repeal of nationwide prohibition. Oregonians needed a special permit to purchase liquor, and as of August 10, 113,333 of them had a permit. The headline for Holbrook’s story was “Oregonians prefer corn liquor,” and the figures revealed that straight bourbon (corn) whiskey and bourbon blend comprised more than 57% of the state’s liquor sales. As for gin, it took another 18%+ of sales; the 1920s had boosted it to some prominence. So: whiskey and gin were the most popular liquors soaked up by Oregonians in 1935.

Vodka, which had also been something of a staple during the Volstead era, had not become a favorite here in Oregon. Holbrook noted that vodka drinkers “were never at a loss to explain the revolution in Russia.” Its consumption “was enough to break up any old party and send its members out into the night howling; and howling in Russian, or something approaching Russian, to boot.” However, in the first seven months of 1935, only five (5!) gallons of vodka were purchased. “I have no way of knowing whether or not they drank it, but any way you look at it, there is no vodka menace in Oregon.”

Ah, but he was unable to foresee the rise of the craft distillery. Now, nearly eight decades after Holbrook’s overview, is the vodka menace–the peril of Aviation, the dark menace of Rogue Spruce–about to engulf us after all?

* A glass of wine? This snapshot was found in a shop in Astoria, and its context amid other snapshots suggests that it depicts an Astorian. I like to think so, at any rate.