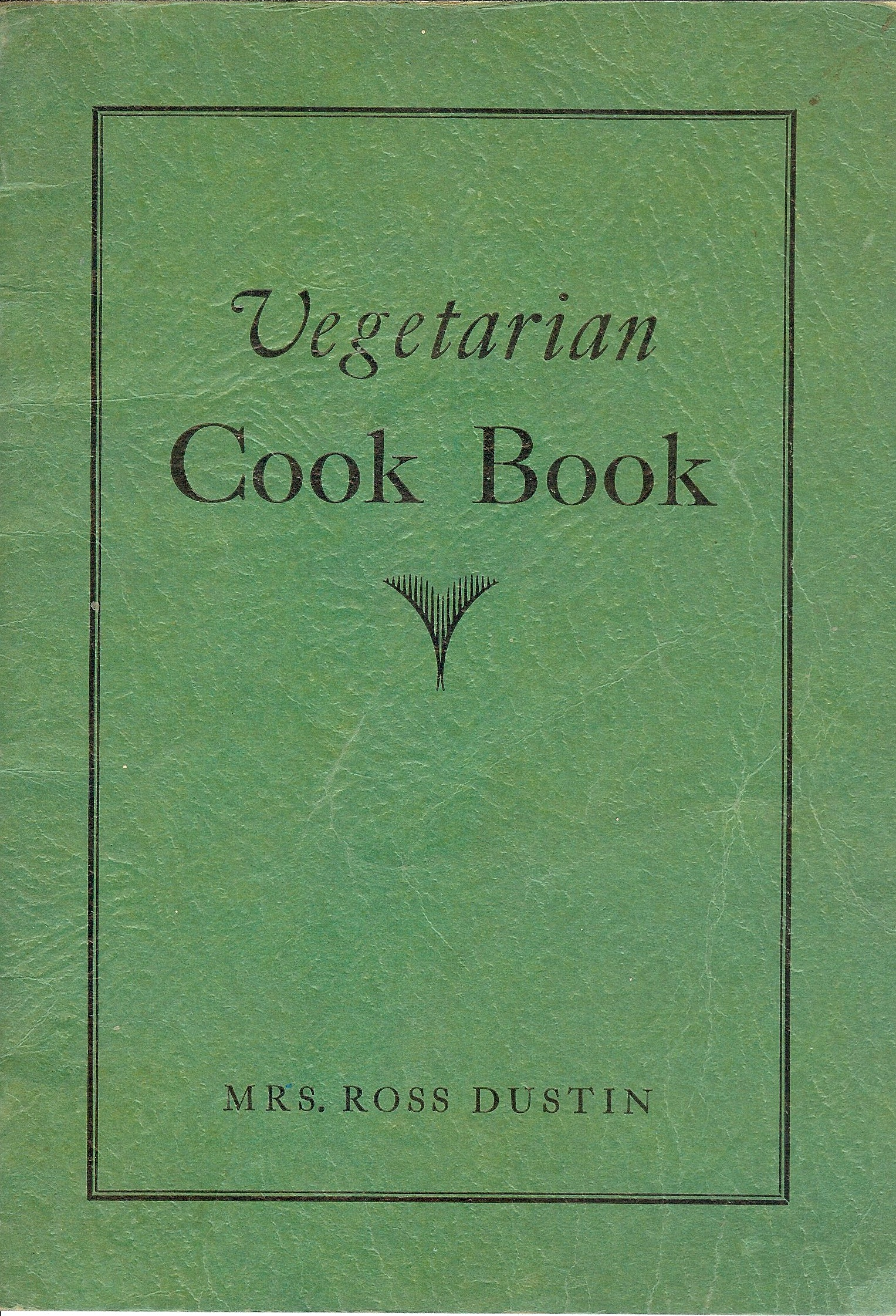 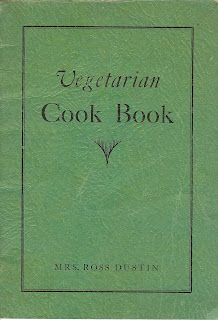 So what is Yeatum? This 23-page booklet begins with a recipe for Yeatum, which then becomes a recurring ingredient in many of the following recipes. Here’s the formula for Yeatum:


Put ingredients in double boiler and boil for 7 hours or until thick enough to spread when cold. Put in half pint jars while boiling hot and seal.

That yeast would be perishable compressed or cake yeast; a pound of it was about equivalent to 24 packets of today’s dry yeast. You can’t get Instant Postum anymore (it was discontinued in 2007), though you can find recipes online to make an equivalent product. Postum was developed by C. W. Post in 1895 as a healthful, grain-based caffeine-free beverage; an instant version came out in 1911. And Kitchen Bouquet (it’s still on the market) is, says Wikipedia, “a browning and seasoning sauce primarily composed of caramel with vegetable flavorings.” Add a bit of salt and garlic, and this recipe would give you a supply of yeasty flavor booster.

In the cookbook, a spoonful of Yeatum appears in recipes for gluten nut meat, mock chicken pie, nut-cottage cheese loaf, mock salmon patties, carrot loaf, egg gravy, and other savory dishes. Today, a variety of ready-to-use vegetarian products has sent Yeatum to the compost bin of culinary history: a Google search turns up nothing, nothing whatever.