To London and Holland

To London and Holland 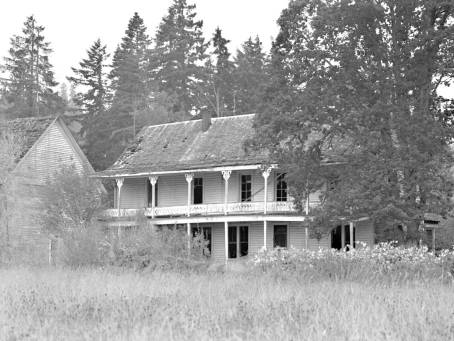 We’ve been to Denmark, and we’ve been to Norway. We haven’t yet made it to Berlin, but we have perused nearby Waterloo. This past weekend, we hit both London and Holland.

We did all this by automobile, and without leaving the state, for all those places are Oregon communities. Last weekend, en route to and from a Restore Oregon historic barn workshop at the Hanley Farm near Jacksonville, we made a side trip to London, a crossroads community south of Cottage Grove. Somewhat known today as the site of Territorial Seeds’ test acreage, London had a slight flourishing in the early years of the twentieth century as a mineral springs resort, with the Calapooya Mineral Springs Hotel and a bottling plant. The London post office opened in 1902 and closed in 1918, but a school, church and a few houses remain to mark the townsite.

Holland—named for a farming family, not the Netherlands—was a post office from 1899 to 1954, situated in the Illinois River valley south of Cave Junction. We passed through on our way home from a splendid overnight stay at the Oregon Caves Chateau (on its last night of the season).

Denmark and Norway, both on the southern Oregon coast, mark the presence of immigrants from Scandinavia. Waterloo is a curiosity, and so is Berlin, five miles from Berlin in Linn County. Waterloo got its name from a family feud, which had dire results for one party. Berlin is derived from the Burrell family and their casual hostelry; colloquially, Burrell’s Inn. When a post office was to be established in 1899, Burl Inn was a suggested name; Berlin was a compromise. The post office closed in 1937. See the entry on Berlin in Lewis McArthur’s Oregon Geographic Names for another Berlin tale from World War II—very curious! 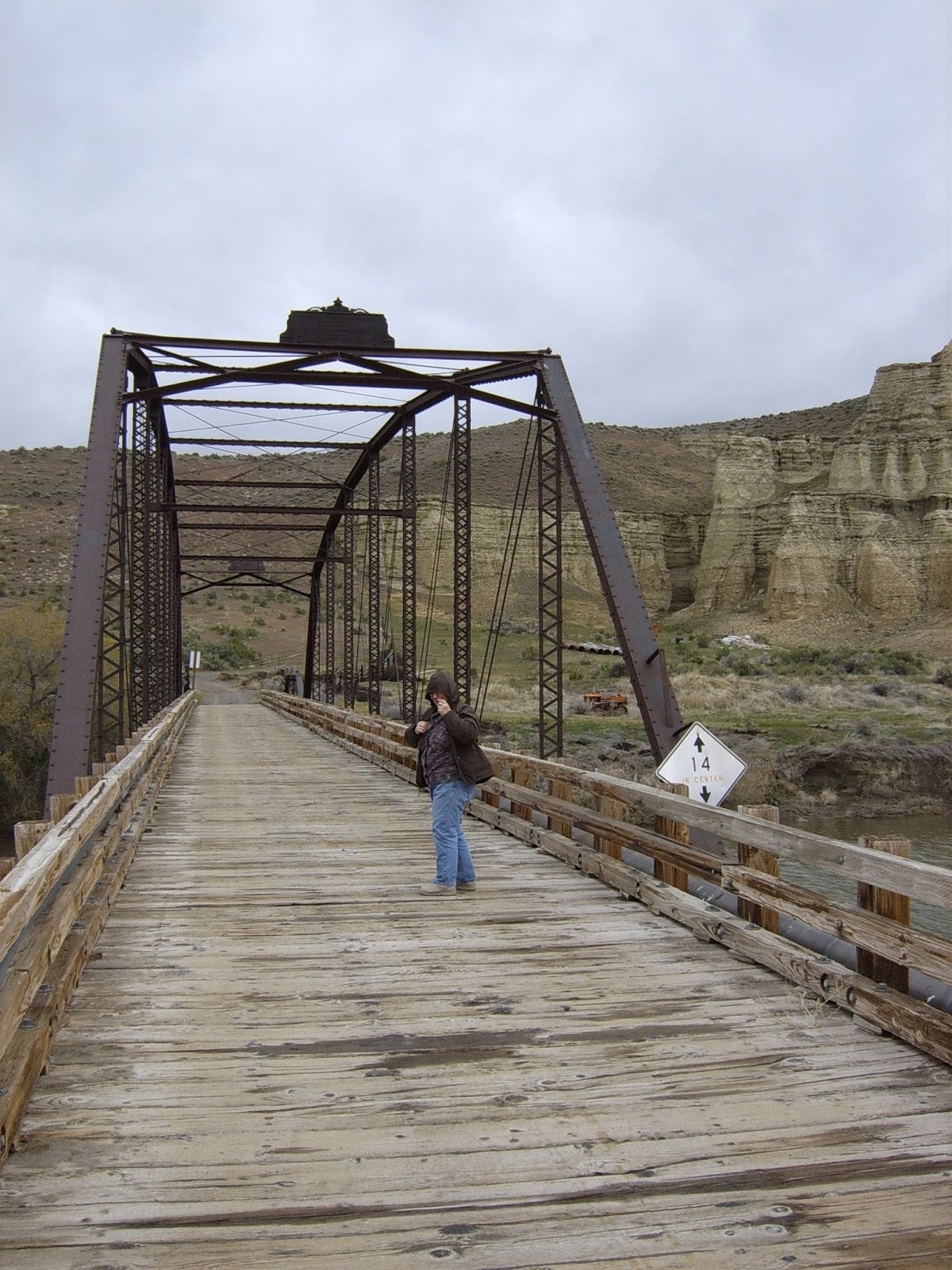 I nearly forgot–we’ve been to Rome as well. The photo depicts Terry’s mother Dovie Jess on a bridge over the Owyhee River near Rome, on the “old” I-O-N Highway. That’s the road between Boise and Winnemucca via Rome: the Idaho-Oregon-Nevada highway. Rome was reputedly named because some of the Owhyee River cliffs were thought to resemble the ruins of ancient Roman temples. You can see a few fragments to the right of the bridge.