Eat at the Lumbermen’s Cafe

Eat at the Lumbermen’s Cafe 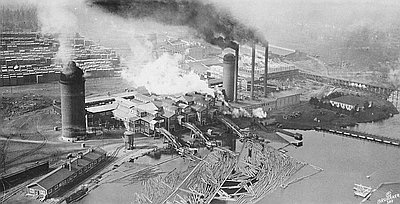 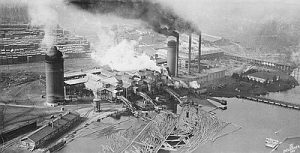 In the roaring 1920s, the city of Bend was a hub of industry, supported by two immense lumber mills, Shevlin-Hixon and Brooks-Scanlon. Loggers and mill workers needed fuel, and Vern Singleton (1886-1932) was one of their suppliers. Shown here is a business card from his day-and-night Lumbermen’s Café in downtown Bend. The note at the lower left of the card suggests that Vern had at least one Chinese cook on his staff; chop suey, noodles, and chow mein were Cantonese-style Chinese-American foods that were widely popular across the nation. Even meat-and-potatoes lumberjacks were known to down chop suey when struck by a yen for something different.

The reverse side of the card is taken up with this wonderful boisterous yelp of a wild man logger, who has survived a rough-and-tumble life only because he eats at the Lumbermen’s Café in Bend. Very likely, the chop suey helped.

A similar version of this screed, attributed to a similar business card from a café in Modesto, California, appears in William Least Heat-Moon’s 1983 road odyssey, Blue Highways. A bit of online searching traces the basic text at least as far back as 1921, when it shows up in The Shears, “the journal of information for [the] set-up paper box, folding carton, corrugated and fibre container and paper tube industries,” as well as in The Railway Maintenance of Way Employes [sic] Journal. Most versions end with, “The only reason I’m sticking around now is to see WHAT THE HELL IS NEXT.” 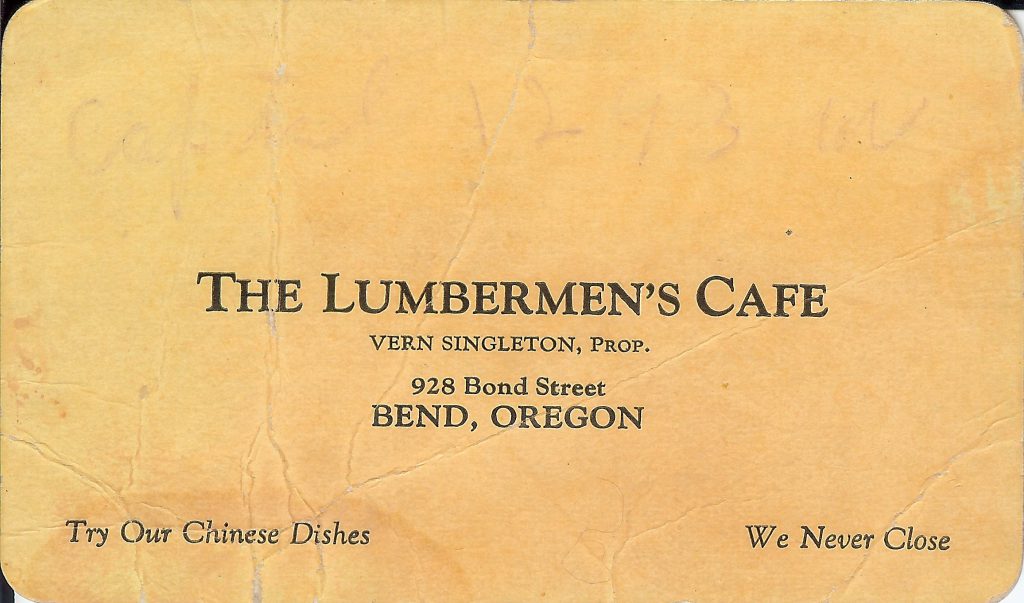