Can Allies and Axis Unite? Really, the United Nations?

Can Allies and Axis Unite? Really, the United Nations? 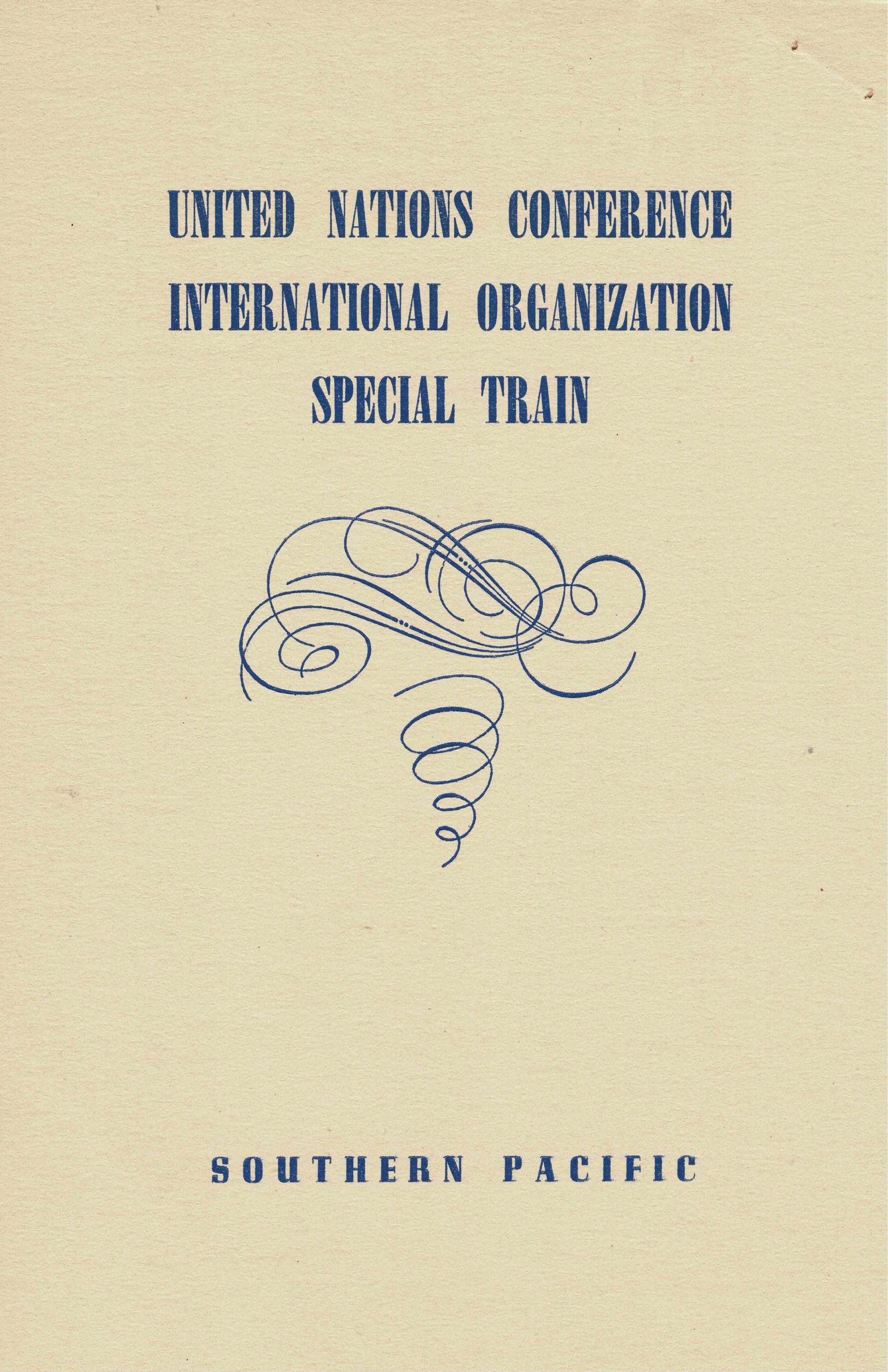 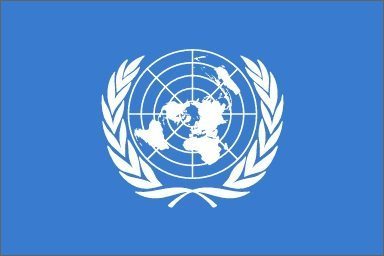 The United Nations was a huge presence in the 1950s, associated with efforts to establish peace around the world, to feed people, to relocate refugees, to improve health, to advance scientific discoveries. While some Americans viewed the United Nations as a big step toward damaging or destroying their country, for most it was a positive international step forward in a war-wracked world.

That hopefulness registered very strongly for me after my recent acquisition of a railroad dining car menu, a menu from one of a number of trains that carried American and international delegates and diplomats, state department personnel, and journalists across the continent in the spring of 1945. These men and women were en route to San Francisco for the United Nations Conference International Organization, beginning on April 25. The war was still on. Franklin Delano Roosevelt had died April 23; Hitler would die on April 30; May 5 would be Victory in Europe Day. When the war finally ended on September 6, the delegates in San Francisco had already hammered out and signed the United Nations Charter, on June 26, 1945. The framework for a global organization was in place before warfare ceased. 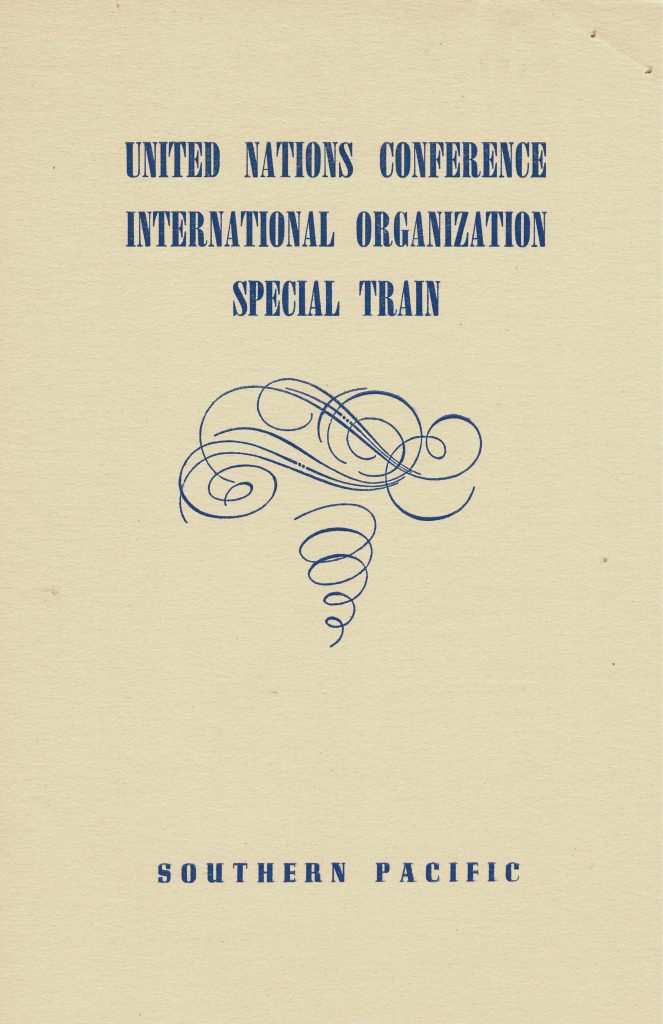 It was very sobering to do the research on the background of this menu. In order to gather in wartime San Francisco such an array of international personnel, at a time when gasoline, rubber, beef, airplanes, automobiles, and railroad cars were all in very short supply, was a logistical madhouse.

I found that a special pre-conference train left Washington, DC, in mid-April. It was followed by a train of the United States delegation, leaving Washington on April 18; two press corps trains, from Washington and New York City, plus a train of delegates from Montreal, leaving on April 19; and two final trains of delegates, diplomats, and jurists, again from DC and NYC, on April 20. Each of these seven trains, carrying coaches and Pullman sleeping cars as well as dining cars, traveled west over a different route to avoid obstacles from wartime traffic congestion. It was a four-days-and-nights journey involving three, four, or more railroad companies. One of those was the Southern Pacific Company, which had major rail lines to the north, south, and east from its San Francisco headquarters.

In his autobiography Crossing the Line (1958), British journalist Claude Cockburn wrote that “the journey of our special train across the Middle West… was at times almost intolerably moving. Our heavily-laden special had some sort of notice prominently displayed on its sides, indicating it was taking people to the foundation meeting of the United Nations. … From towns and lonely villages all across the plains and prairies, people would come out to line the tracks, standing there with the flags still flying half-mast for Roosevelt on the buildings behind them, and their eyes fixed on this train with extraordinary intensity, as though it were part of the technical apparatus for the performance of a miracle. … On several occasions I saw a man or woman solemnly touch the train, the way a person might touch a talisman.” 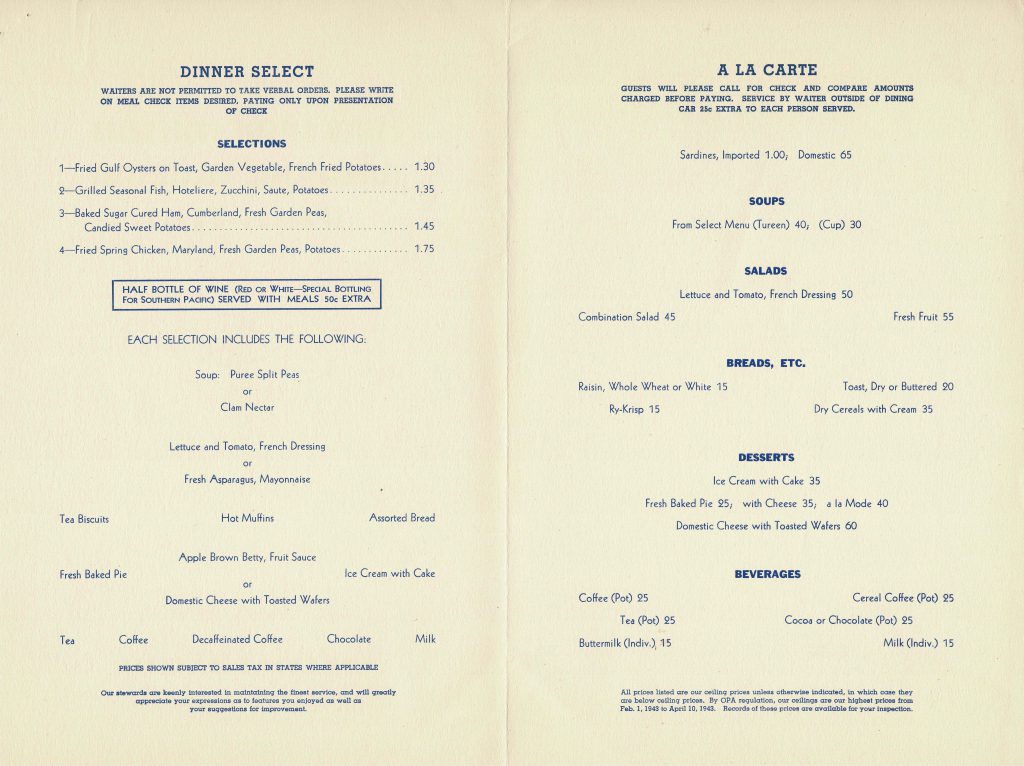 Notice the limited menu options, and that there is no beef to be seen. 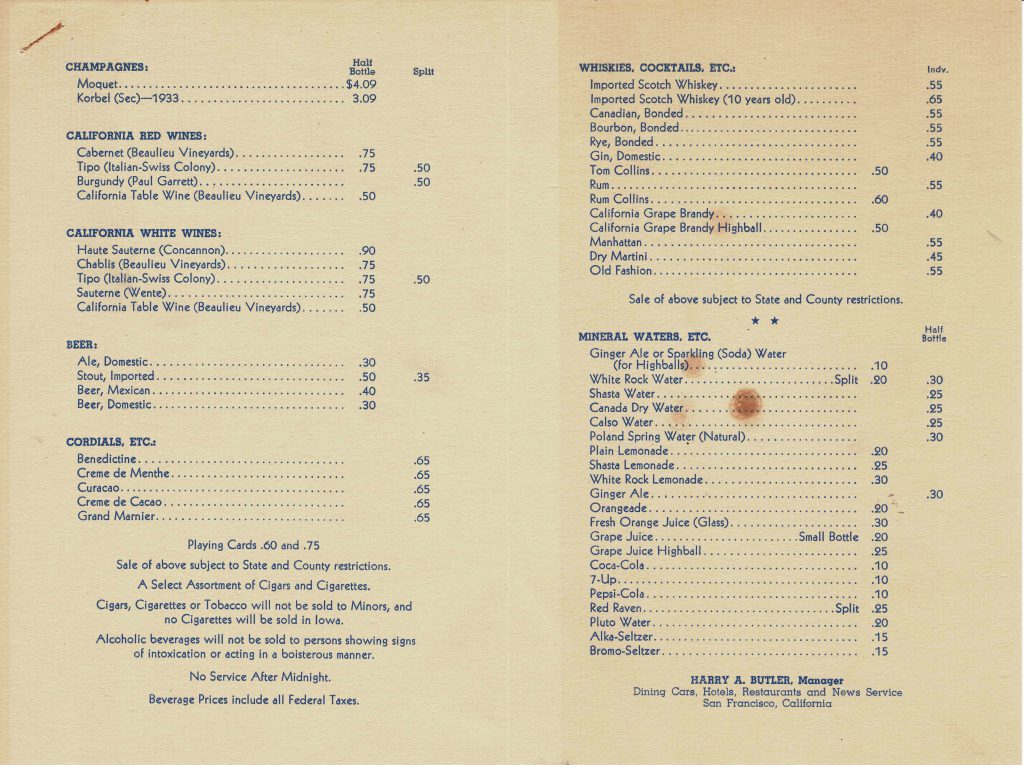